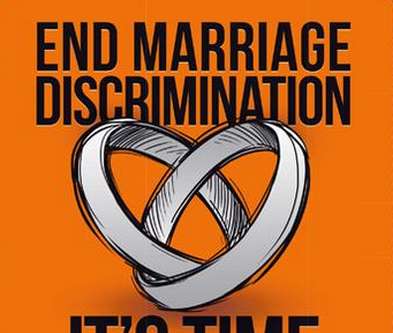 During the recent definition of marriage debate, the catch-cry from supporters of redefining marriage was that traditional marriage discriminates – and that was unacceptable. “Opposing discrimination on the basis of sexual orientation is a matter of justice. It is also a matter of love.. Should the State be discriminating against New Zealand citizens?” said Louisa Wall MP.

However, we note with interest that a remit proposed by the Labour party’s ruling New Zealand Council at their conference this weekend would require the list-ranking committee to pro-actively ensure that its list fairly represents “sexual orientations”, as well as tangata whenua, gender, ethnic groups, people with disabilities, age and youth. Gay Quota for Labour proposed .

But the hypocrisy isn’t limited to just the Labour party. Both the Greens and the Maori party argued that gender doesn’t matter – and that same-sex couples should be able to marry. But look at their own rules. “One Male, One Female” Their own constitutions demand that the co-leaders be male and female! Isn’t that discrimination?? SEE HERE

By the way, we dealt with the issue of ‘discrimination’ in our Submission on the Redefinition of Marriage. We said

“It is true that marriage by definition is discriminatory. A homosexual cannot now legally marry. But neither can a whole lot of other people. Three people cannot get married to each other. A married man can’t marry another person. Two old aunties living together cannot marry. A father cannot marry his adult daughter. A football team cannot enact group marriage – the list is endless. If the law were to allow same-sex marriage, and only same-sex marriage, we would then be discriminating against those seeking polygamous, polyamorous (group), or incestuous consenting adult unions – if all that counts is love and commitment, and the need not to discriminate.”

Of course, our comments are even more significant in light of this CNN story!