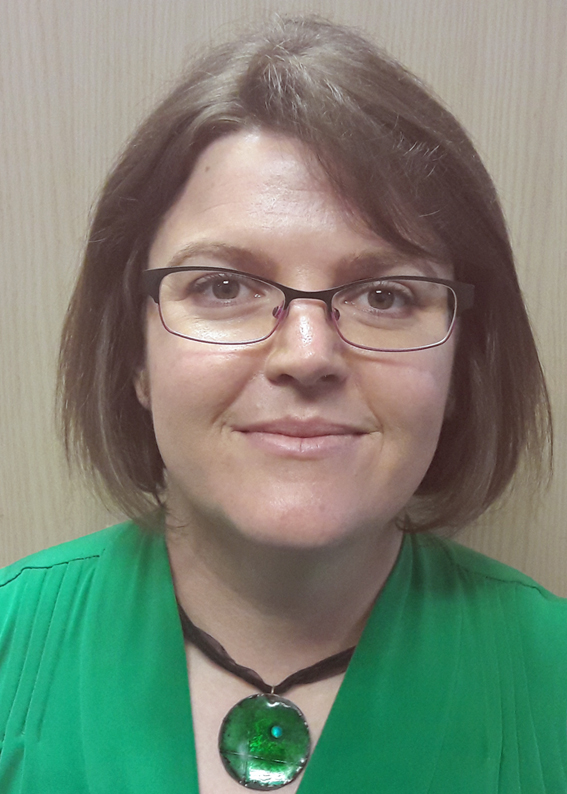 Shhh, I’m not sure you’ve heard, and definitely don’t tell anyone, but there are biological differences between males and females.
It seems crazy but this week we’ve been talking toilets (Lizzie Marvelly: Our toilets are the new battleground). We occasionally mentioned changing rooms, especially with showering facilities, and sport teams, but toilets make conversations funnier and help us ignore the real challenges to individuals’ rights to privacy and the seemingly unfair advantage a biological male has when competing against females in sport.
Except the conversation isn’t actually funny. We’re talking a serious issue.
Separate women’s facilities, that great achievement of Victorian feminists, allowed us to break free from traditional shackles and join the public sphere. Protection of this for biological females unites diverse women together – liberals work with conservatives, christians with atheists, heterosexuals with homosexuals.
Protection of privacy in changing rooms and a level playing field in sport doesn’t seem an unrealistic request.
I can’t even begin to imagine the challenges that that a transgender individual faces but I am also sure that they haven’t cornered the market on suffering and difficult experiences. Plus, just like trans people, biological females are human beings who have needs and rights too.
Let’s talk about this maturely, genuinely listening to each other and find a solution that protects privacy for all individuals regardless of gender identity. Maybe that’s ensuring we have some unisex facilities available.
Marvelly suggests that transgender have higher risks of self-harm. Teen suicide is always a tragedy. But tragedies should not be manipulated in order to advance an agenda. Recent UN-WHO research show there are many contributing factors to suicides including economics and access to health to care. 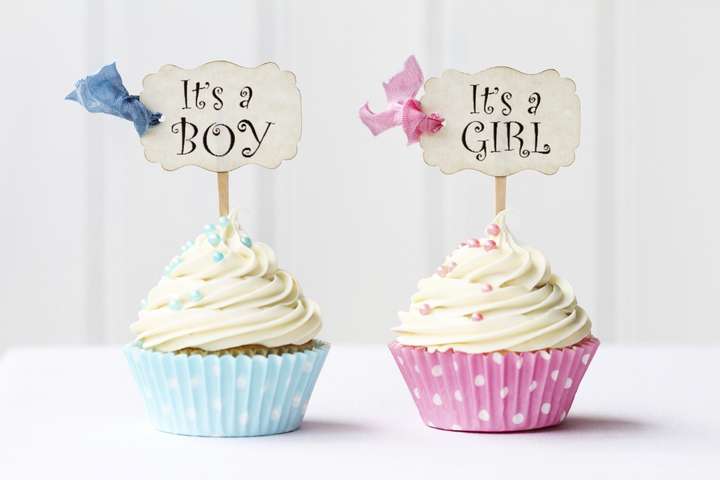 But significantly, and a factor ignored by Marvelly, other studies suggest that as many as two thirds of transgender individuals suffer from multiple disorders including major depressive disorder, specific phobias or adjustment disorders. People will try and tell you this due to ostracism, bullying and me writing this. However, Dutch scholars, in a country considered tolerant and accepting of diversity, explain there is much more to this fact than familial or social acceptance.
This strong comorbidity between gender dysphoria and other mental health issues is clearly where we need some focused research before gender identity and transitioning ideology is thrust upon our young people, some as young as five.
But what surprises me most is Marvelly’s dismissal of the voice of women. It’s estimated that 33 to 39% of New Zealand women will experience some form of sexual or physical violence from an intimate partner in their lifetime. Many of these women experience ongoing physical and mental health challenges.
Transgender individuals are not the perpetrators of these crimes. However, their physicality and biology can and does have an impact on survivors of abuse in places where they expect bodily safety and privacy. These women are not “transphobes” but simply have an experience where being around a biological male, in a bathroom or changing room, can be a trigger for them. These are some of the women who support the Ask Me First campaign.
Even worse there are perverted males who take on the guise of transgender individuals in order to enter our private spaces. In the words of Triller Haver, a rape survivor and advocate for women’s privacy rights: “60% of abuse survivors never speak up. When they do speak up about the dangers of transgender policies, they’re often called bigots. That’s not okay.” 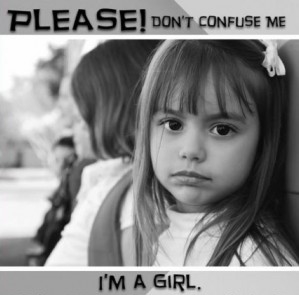 Marvelly says “I am a staunch advocate for amplifying young women’s voices” but immediately dismisses the voice of a teen girl directly impacted by this issue – a teen who approached Family First because she felt her needs were ignored but who wanted to be heard.
Any approach we take to toilets, changing rooms and sports participation, especially in schools, needs to be careful and considered. At the heart of this debate are individuals who we should always treat with compassion and respect.
But the push in culture today to embrace and affirm children’s wishes to change their gender is founded more upon a political ideology than it is in careful science and experience.
We have male and female changing rooms because of biology, not because of ‘gender identity’. Separate facilities reflect the fact that boys and girls have bodily differences; they are designed to protect privacy related to our bodies.
In the case of children, 70-95% of them will grow out of gender dysphoria when they reach puberty. Many clinicians oppose transitioning at this age as it can make returning to their biological gender much harder.
At high school the need for privacy in bathrooms and changing rooms for vulnerable young girls becomes even more important in light of the emotional and physical changes we experience as women. When it comes to sports, as much as I hate to concede this, males are on average bigger, faster and stronger. A biological male’s inclusion in a girl’s rugby team not only gives an unfair advantage but raises questions on how safe the practise is.
The Ask Me First campaign simply requests that in considering such changes, the safety and comfort of all other students deserves equal if not greater consideration. Such decisions affect them also.
There is no need for us to apologise for that.
http://www.nzherald.co.nz/opinion/news/article.cfm?c_id=466&objectid=11809687